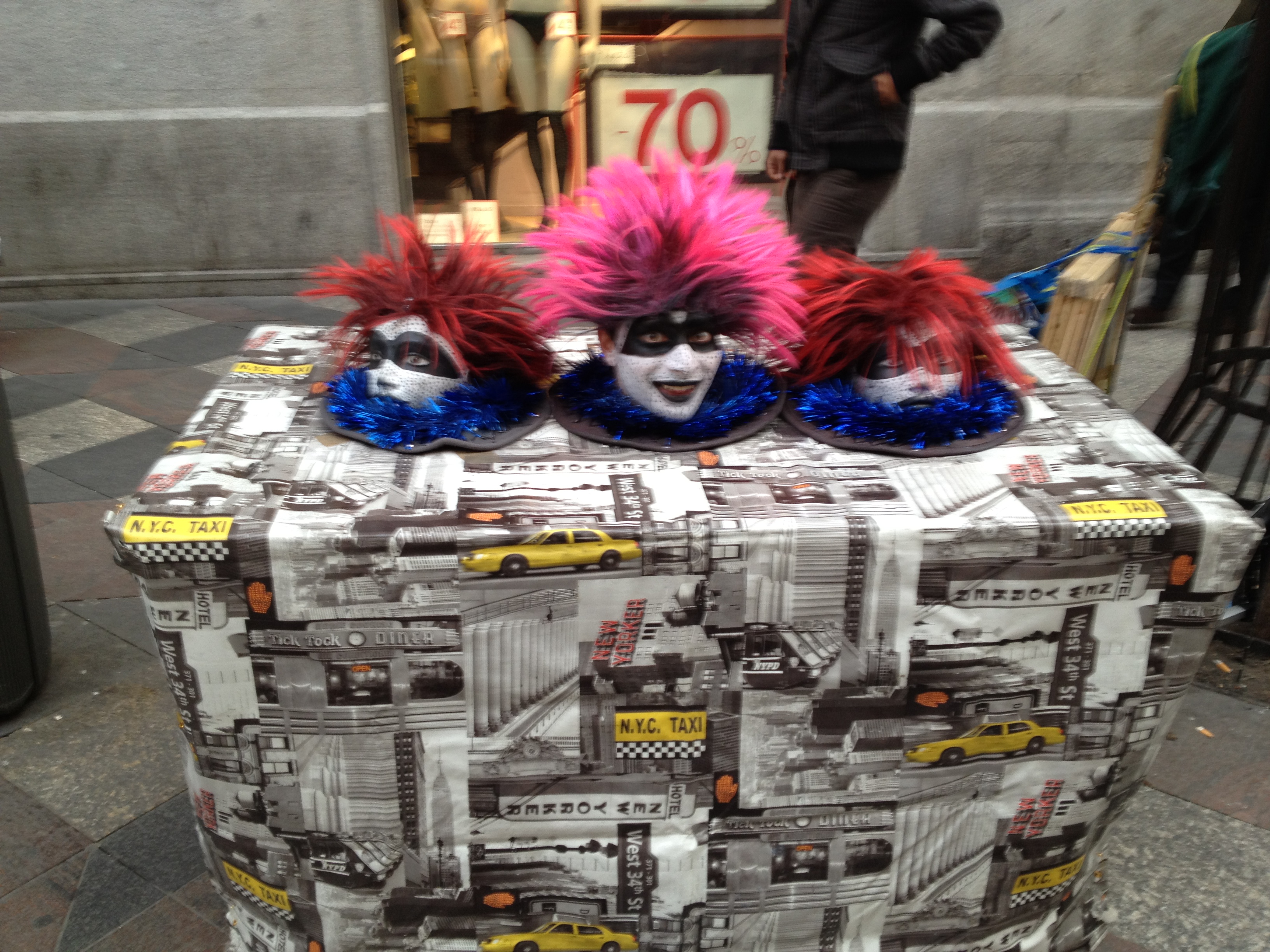 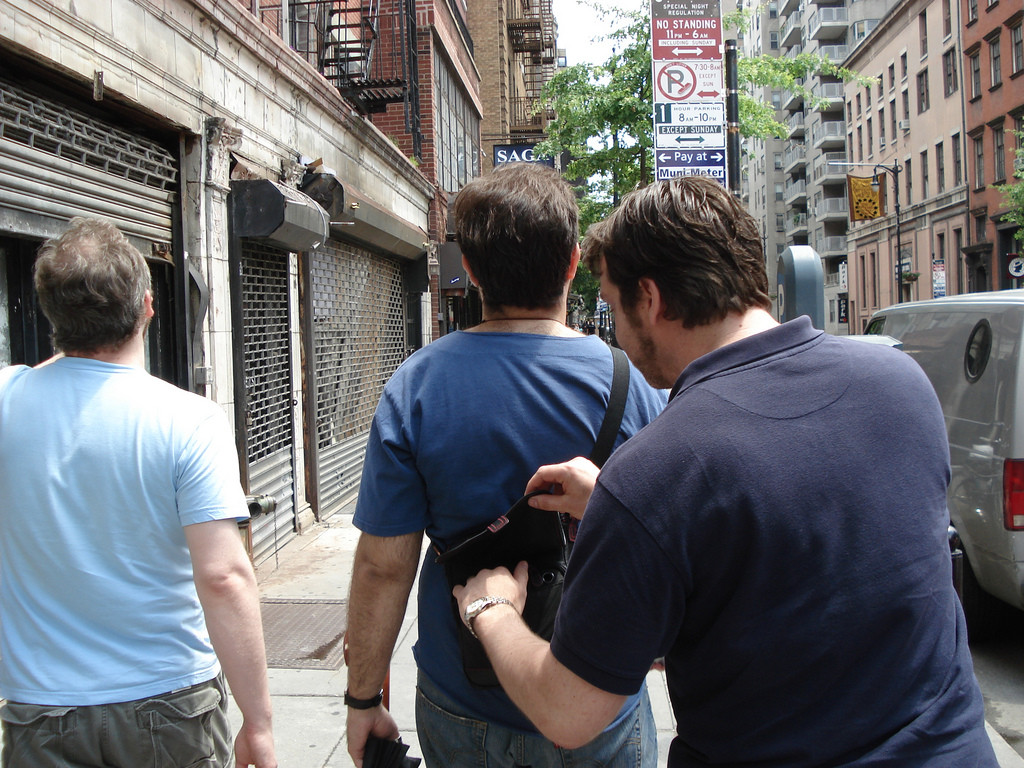 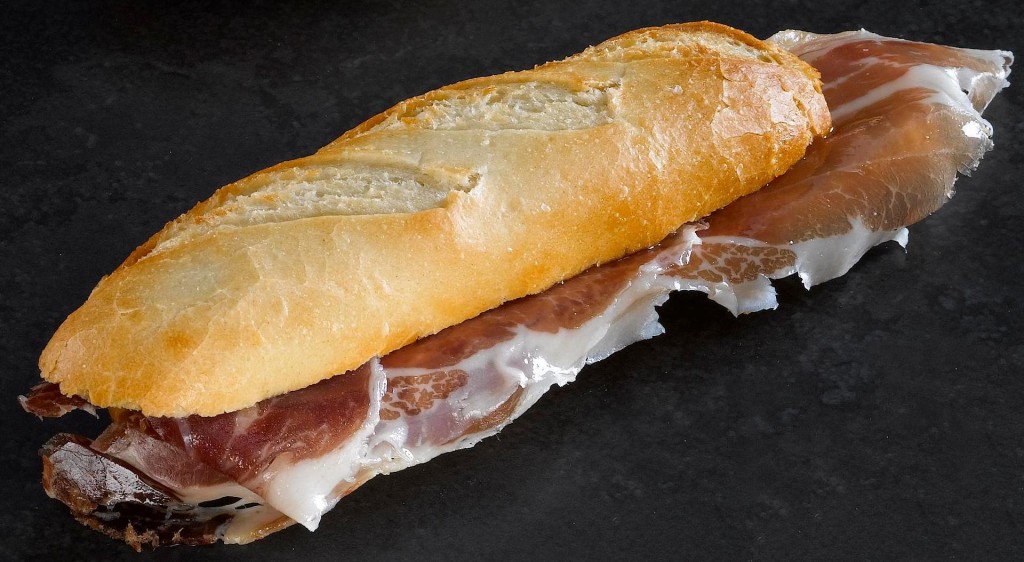 One Reply to “12 Tips for Visiting Madrid”