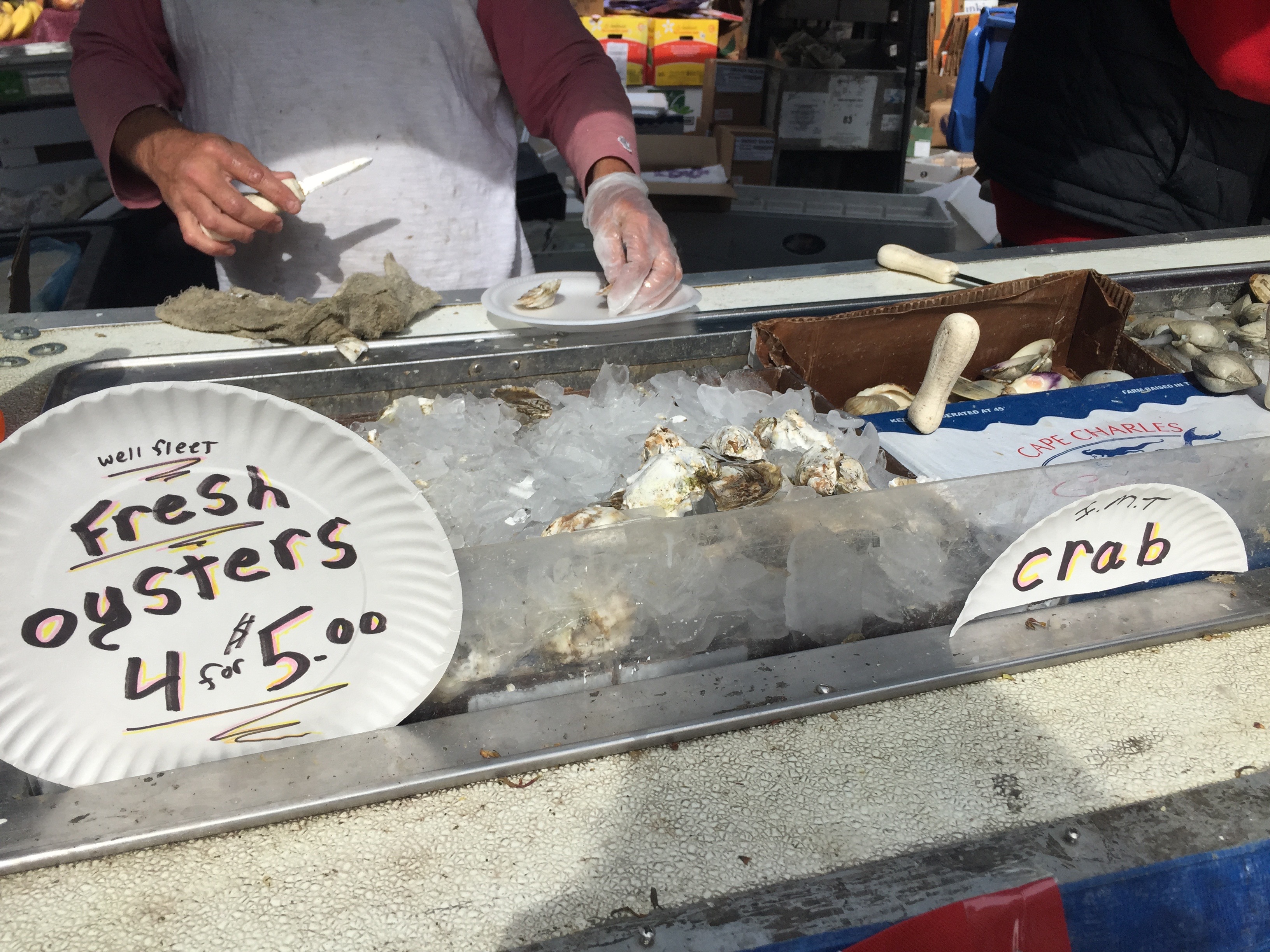 “When I lived in Boston, I could have written essays on why Boston’s public transit sucks.”

Source: 15 things you miss when you move away from Boston

1. Using the Citgo sign over Kenmore as your North Star

When I first moved to Boston from New York as a chubby-cheeked young freshman, navigating the city was hard. I couldn’t shut up about how things would be so much easier if the city were shaped like a grid, like my hometown. My only savior during those first drunken years when I stumbled home from the MIT frats with my shoes in my hands was the Citgo sign, shining bright in the night sky, leading me to City Convenience to buy pizza bagels before the store closed at 3am.

I called it Rat City. The college/immigrant/30-year-old hipster neighborhood just outside of the city where you could get your haircut in the same shop that sold smoking paraphernalia, sex toys and Halloween costumes. Where you could buy a 32-pack of Rolling Rock for $12.99 or a 6-pack of Woodchuck for $9.68 at Blanchard’s and sit on your stoop with your shitty friends who refused to buy new shoes even though theirs were ripped in three places. Where there was the same amount of dive and college bars on every street as there were Korean restaurants. Where you could smoke a joint next to a police cruiser and then huff a slice from Pizza Days. Where you could stay up until 4am to catch Twin Donuts when they first opened and still had doughnuts on their shelves from the day before.

I lived in the hood for one shining year, filled with mistakes and pickleback shots. But as one Boston.com article makes clear, after that one year, you realize that what you thought was glitter everywhere was really just broken glass.

3. Being able to assume that everyone is on Brady’s side

I left Boston quite recently. While in California, the “Deflategate” got brought up among some other Americans. I immediately tried to cut the over-talked about convo short, exclaiming, “Ugh, enough already!” My new California friend said, “I know, right?” And at the same time that I said, “He’s innocent,” my new/late friend said, “He’s guilty.” We gave each other a hard stare. That moment defined where we each stood. #inflatethis #freetombrady

Bostonians may sound uneducated and obnoxious when they say things like “Havahd” and “cah” and “warsh” and “beeah,” but fahk, khed, I miss the way it sounds wicked bad, guy. There’s no better accent to yell in when you’ve had a few and are shooting pool or watching the game.

Don’t get me wrong, there are plenty of fashion forward individuals in Boston. For instance, it was totally not uncommon to see a pack of well-dressed guys — otherwise known as an “unpleasantry” — in boating shoes and salmon pants. That definitely existed. But sometimes, you just weren’t feeling it. Maybe it was too cold, maybe it was too hot, maybe you were just hungover. There was never any shame in strolling through Southie to Dunks in naught but your Tims, some paint-stained sweatpants and a Sox cap.

I’m sorry. I don’t care if you’re from Greece or Italy, Japan or Colombia, New England Seafood is superior. It was always fresh from the Harbor or the Cape, often deep fried and there was nothing better. Clam chowdah wasn’t chowdah without the cream. And don’t get me started on the raw stuff.

7. All the local breweries of Massachusetts

I could live without Sam Adams and Harpoon, although I’d prefer not to. However, if we’re talking craft brews, there are a few that will always remain in my heart. I miss getting too drunk too quick off of Pretty Things Baby Tree Quad, cozying up with a Slumbrew Porter in the fall, enjoying just the right amount of hops and citrus with a Jack’s Abby Hoponius Union, and of course chasing my fried clam strips with a cold gulp of Cisco Whale’s Tale Pale Ale — I miss you all equally.

8. Being part of a REAL sports culture

Yes, Boston sports fans are probably the most annoying sports fans — after Philly, that is. But they have every right to be. It’s intoxicating living in a city where all the sports teams are champions and the fans can’t get enough. I felt like a winner by association. Compare that to living in a city where the team sucks and no one goes to the games anyway (I’m looking at you, Tampa Bay). When you move away from Boston, you always feel like something’s missing.

9. Living so damn close to the ocean

Twice a day, in the morning and around sundown, if you’re within at least 15 blocks from the shore, you can smell the salty sea air mixing with the low tide. Your first whiff of it made you stop whatever you were doing, close your eyes and take another deep breath, filling your lungs with the thick air and imagining that you were a sailor rocking gently on a wooden deck and not just some yuppie trying to make rent in Beantown.

And the esplanade. Because I went to BU, the Charles River and the esplanade were my own backyard. When the weather was nice, or even when it wasn’t so nice, I always loved to walk or bike along the river, sit on the docks and watch the rowers from one of the many universities in Boston and Cambridge, or just read a book beneath a tree. I’d bring a blanket and my homework to BU’s “beach” to soak in the sun by the water and listen to the sound of cars going by on Storrow Drive, pretending they were ocean waves.

Dunkin’ Donuts, for whatever reason, is important to Boston. It was never a question of where to go for coffee because there were at least two on every block and you could feed and water your whole family and some friends for under $10.

12. Saving up to eat and drink in the South End

Every time I’d go to Boston’s South End, I’d feel as though all of the residents knew I didn’t belong. They all had nice-looking dogs that they didn’t want me to pet, the streets were so clean, and I was always worried that someone was going to come over to me and tell me that my presence was a form of littering.

But, man, do they have some of the best restaurants. One doesn’t simply go to the South End for a nice dinner and some craft cocktails. You plan ahead, find a friend who wants to be fancy with you, pick out an outfit, do your research on what’s hot, and make a reservation. When they seat you a half hour after your reserved time slot, you don’t act surprised, you just order a glass of the cheapest wine from the bar and pretend you haven’t been looking forward to this for weeks.

13. Getting off work for St. Patty’s Day and Marathon Monday

14. Not being judged for aggressive driving

I suppose we can call it what it is: road rage. When I go to other states and other drivers, like, let me in their lane because I put my blinker on, I’m shocked. In Boston, you should be putting your blinker on approximately one second before you swerve into the lane of your choice, because you know that if you give the other cars advance notice, they’ll just speed up so you can’t get in. Perfectly normal, if you ask me.

I also don’t appreciate the horrified looks I get out-of-state when I make an illegal U-turn just to get a parking spot.

When I lived in Boston, I could have written essays on why Boston’s public transit sucks. I could compare it to that of New York, of DC, of Medellin, Madrid, London, etc. But what I didn’t realize was that once you leave the Northeast United States, public transit, especially in train form, is seriously hard to come by.