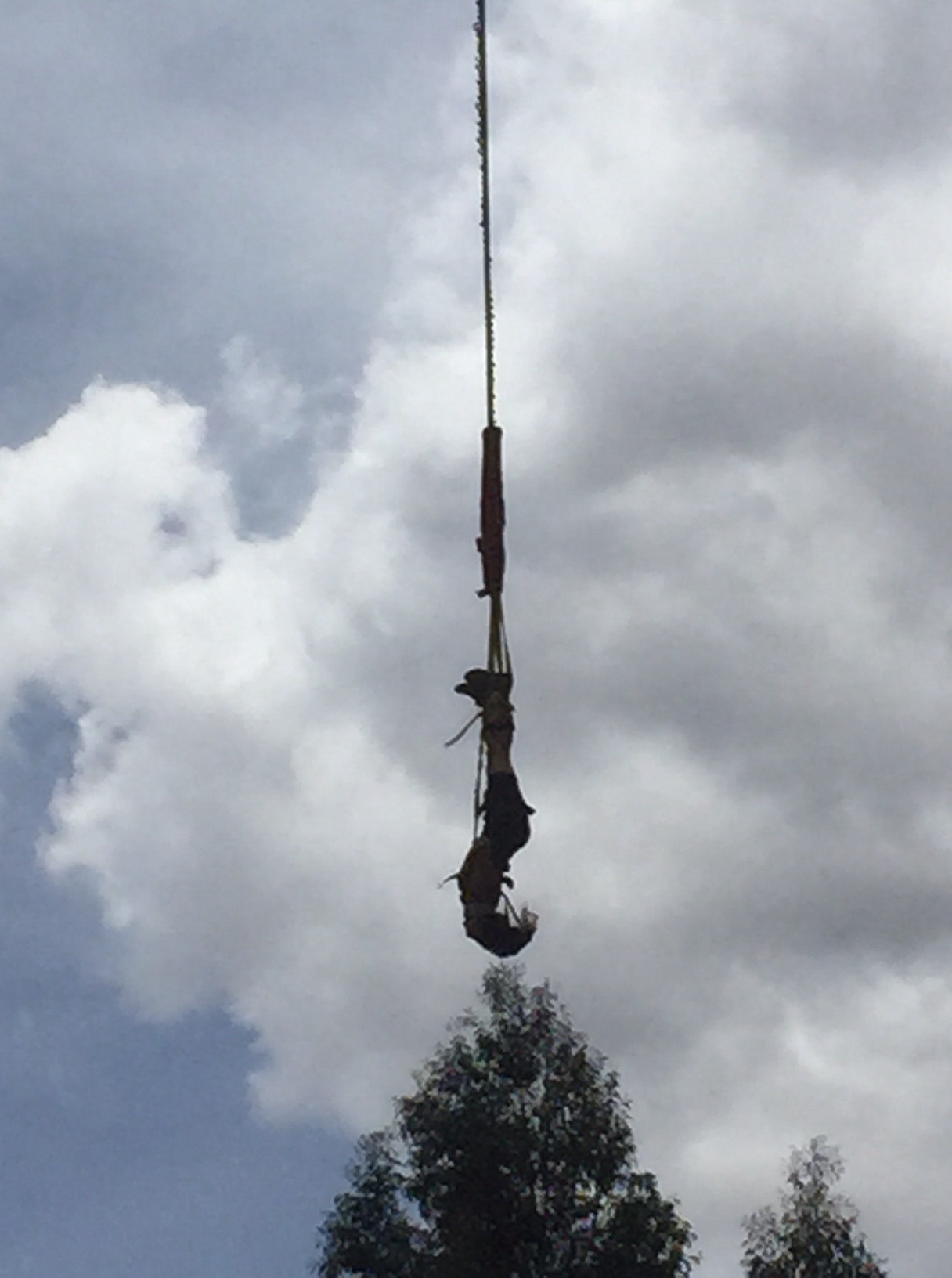 2 Replies to “How to prepare yourself for a big jump”