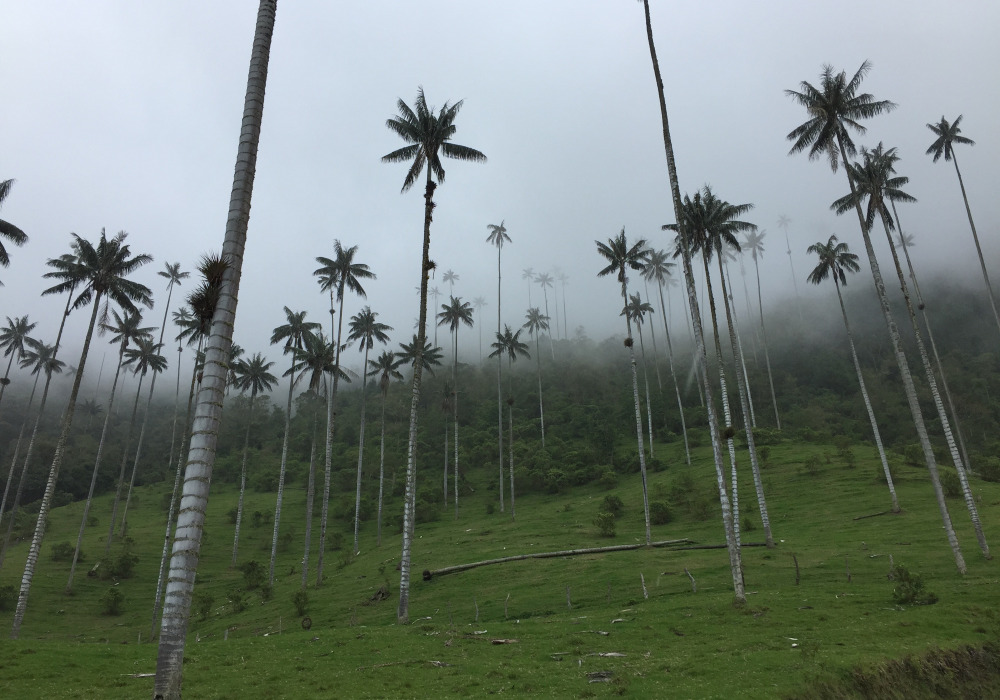 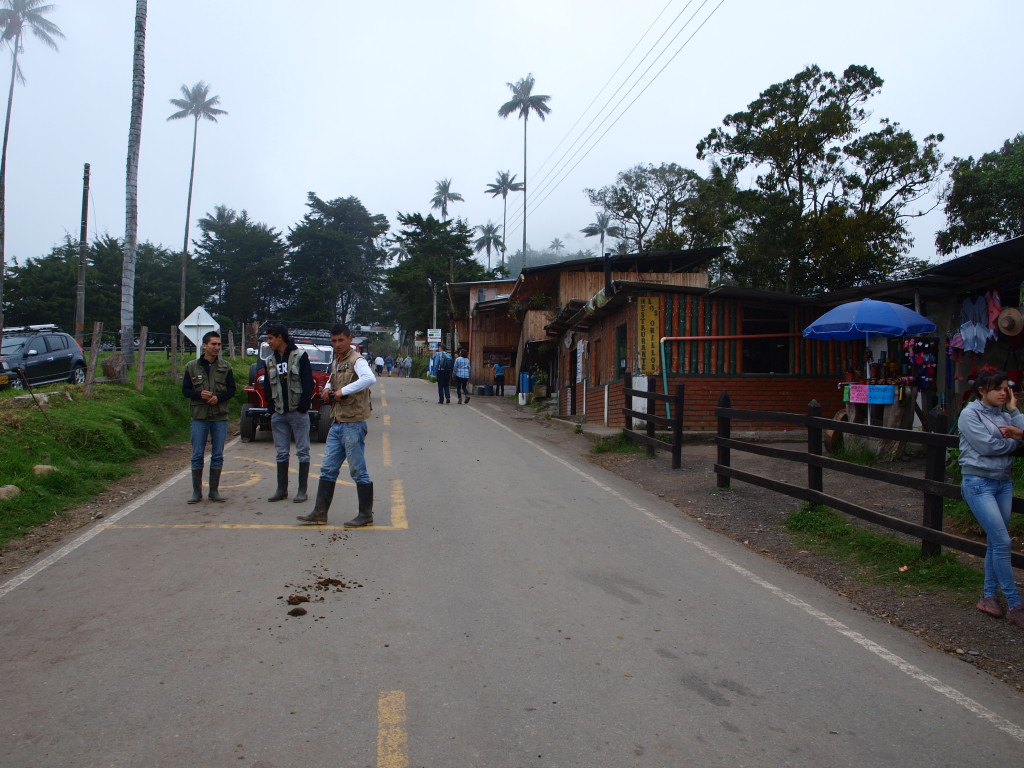 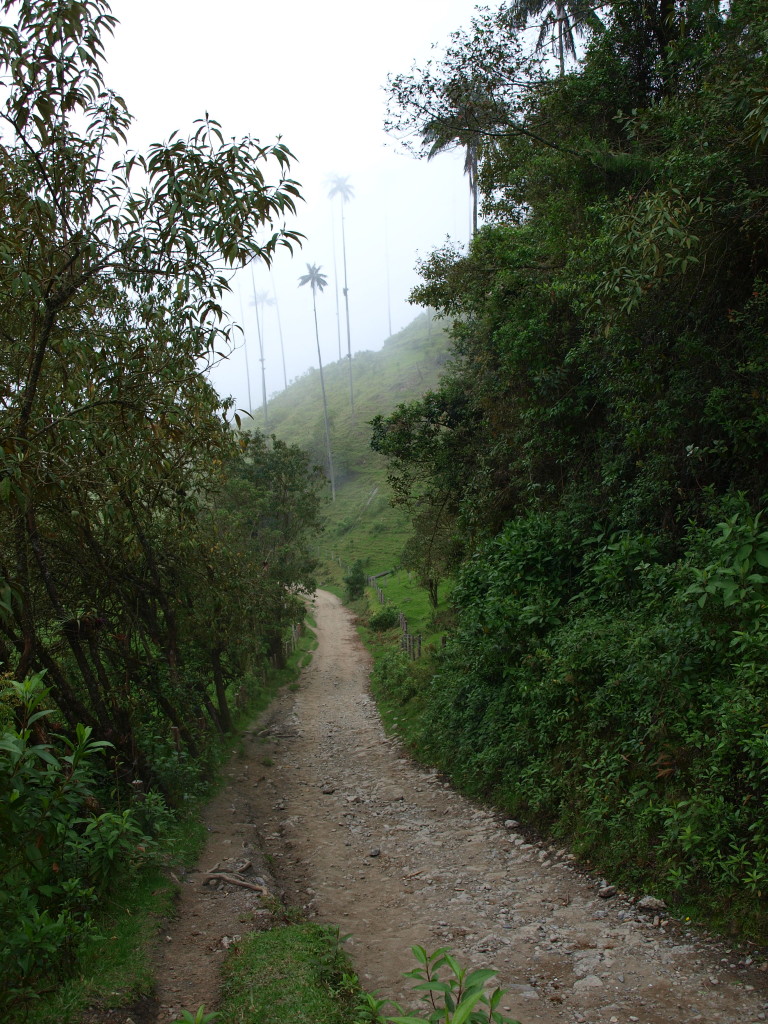 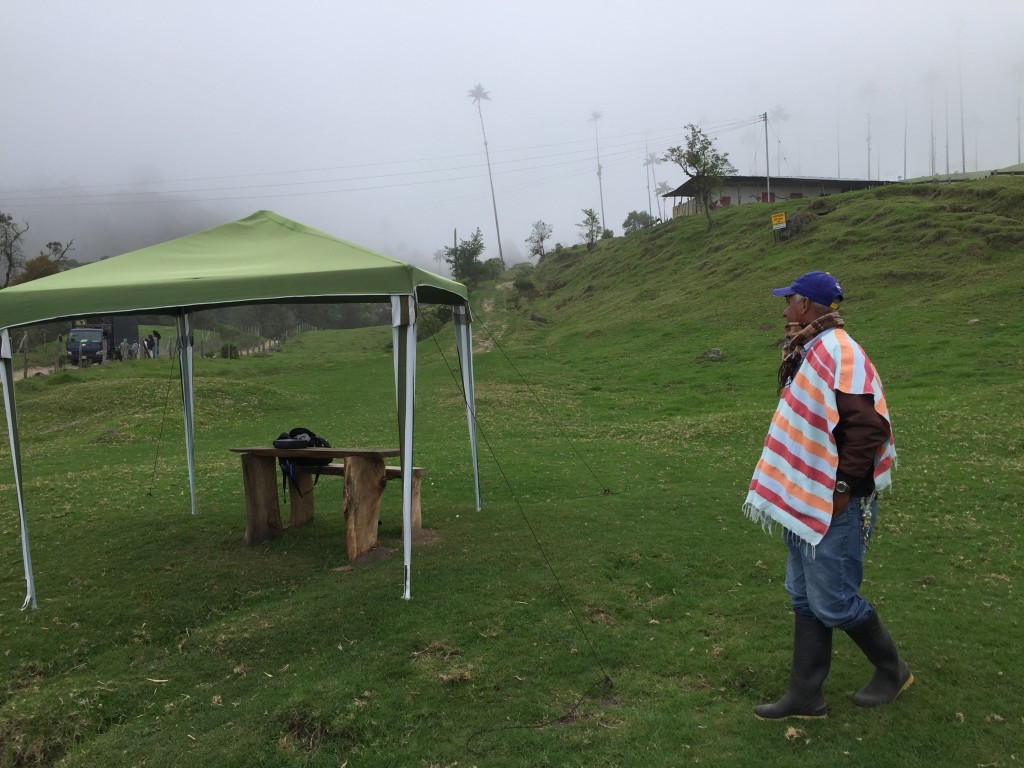 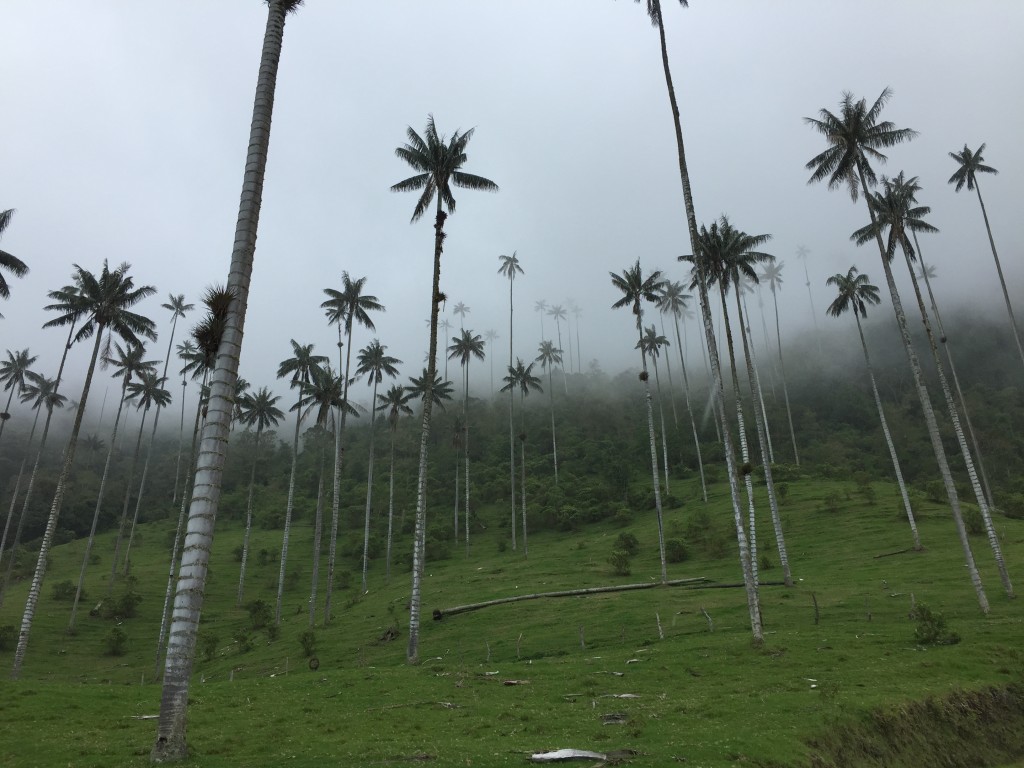 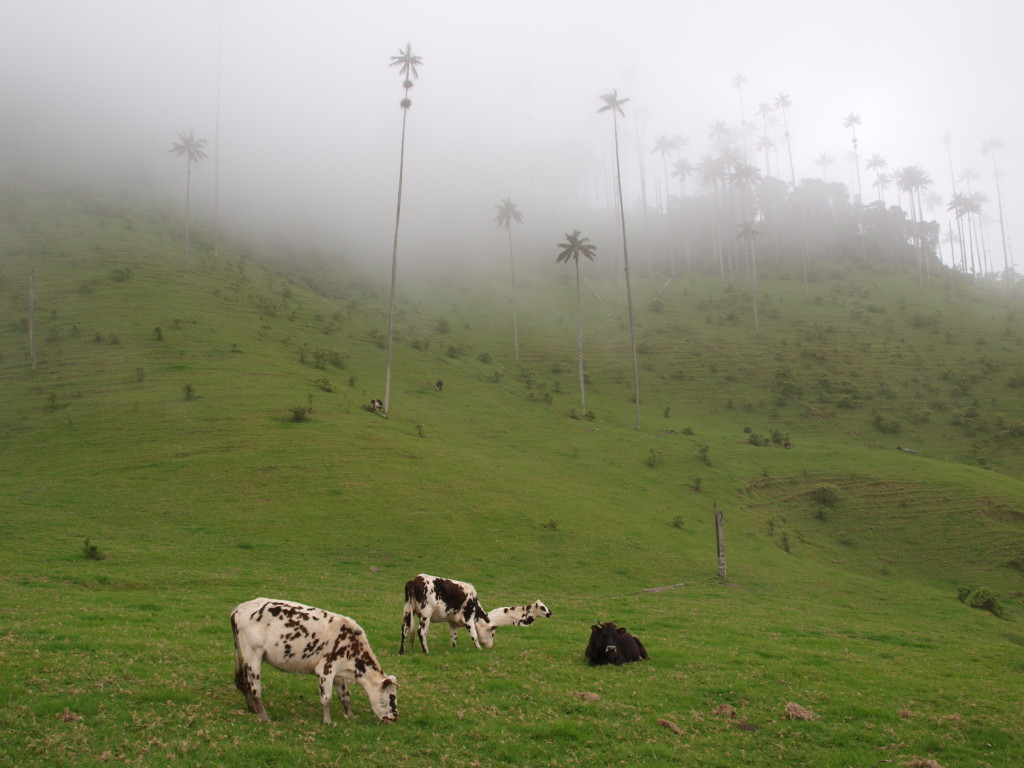 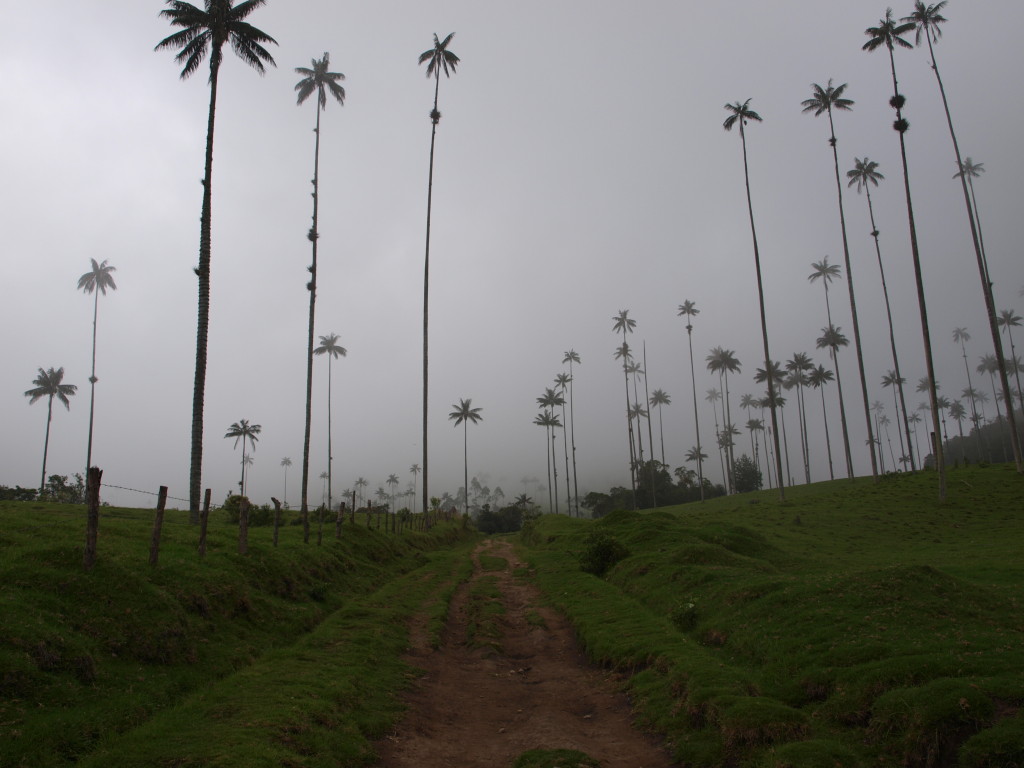 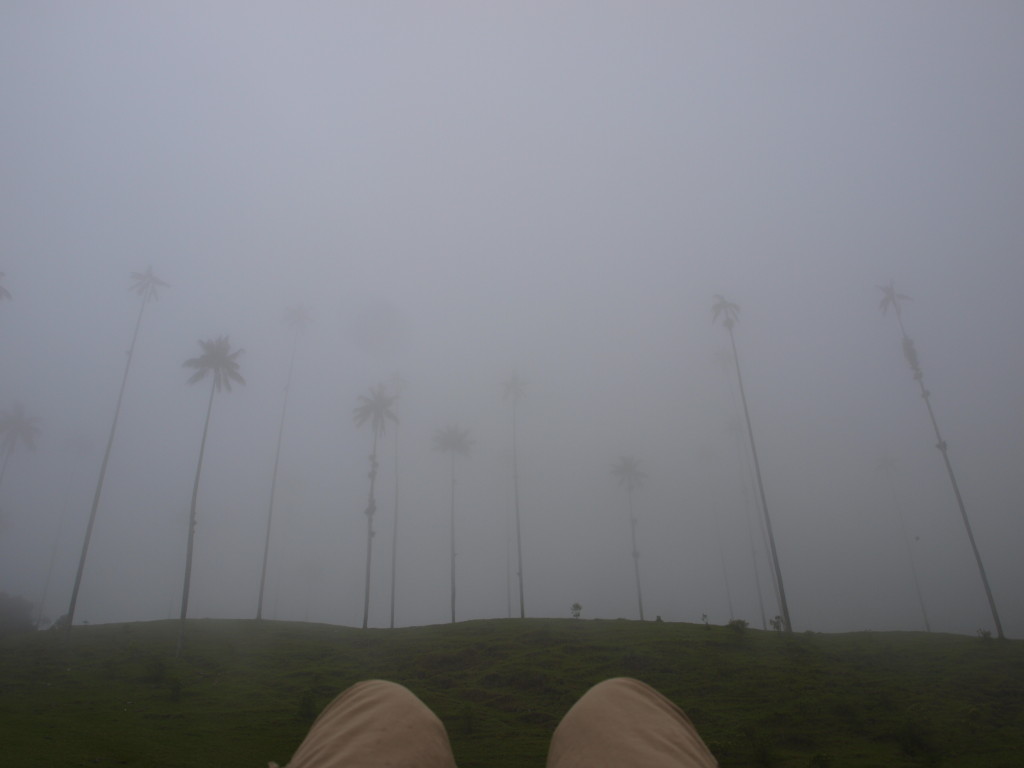 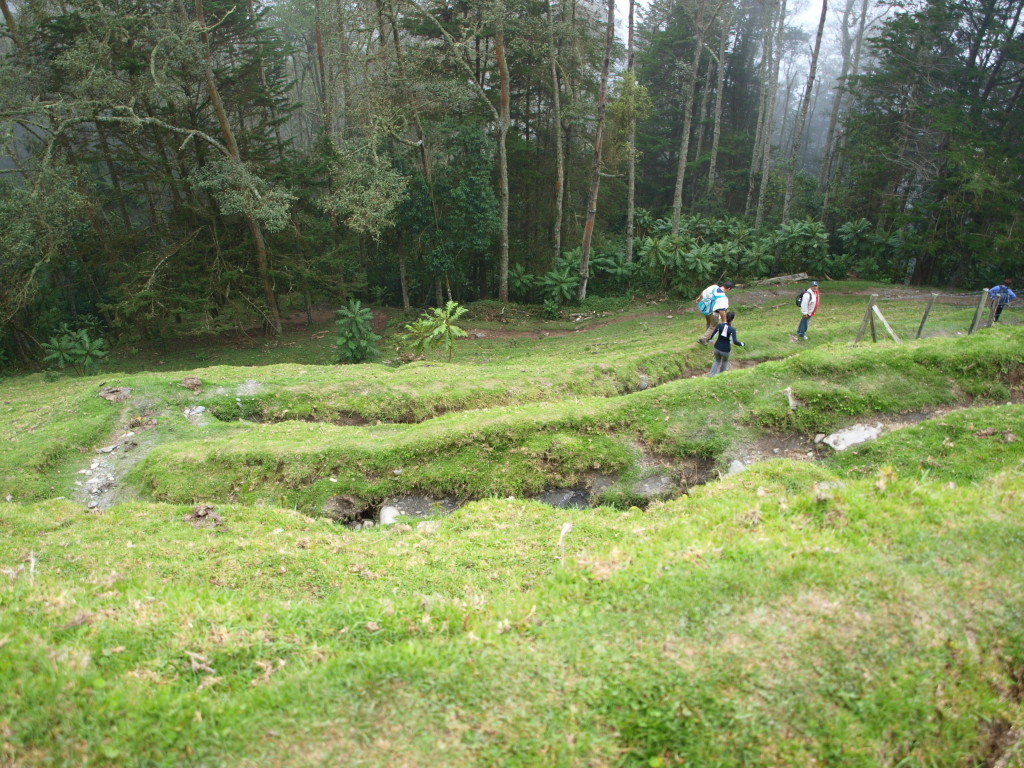 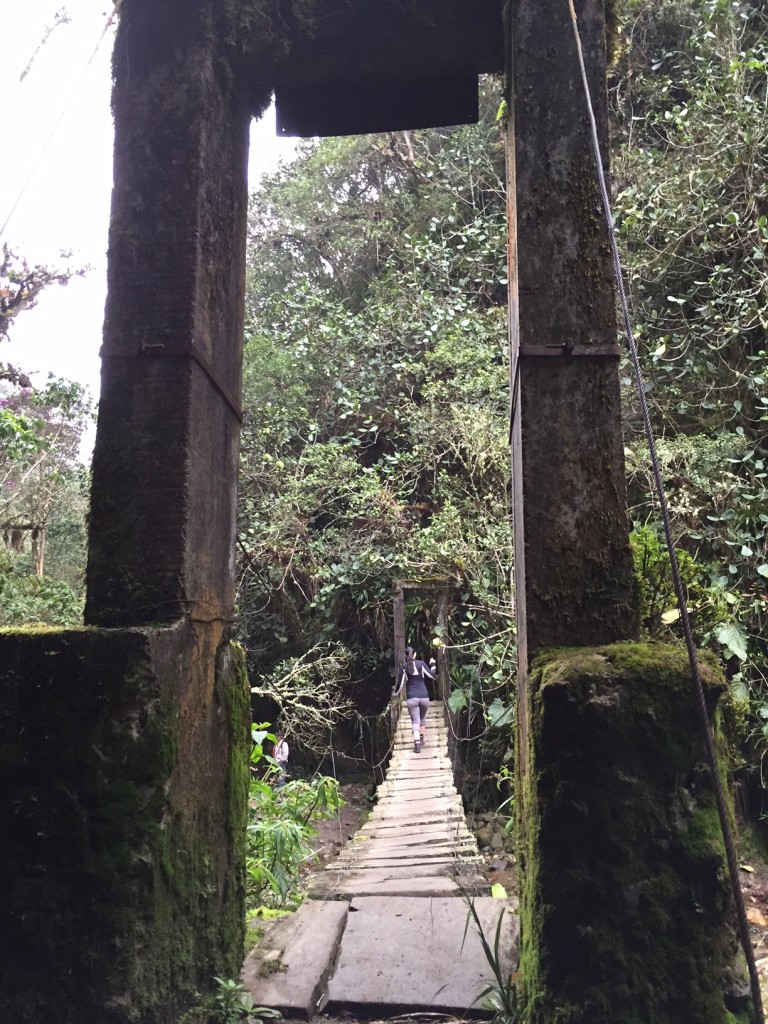 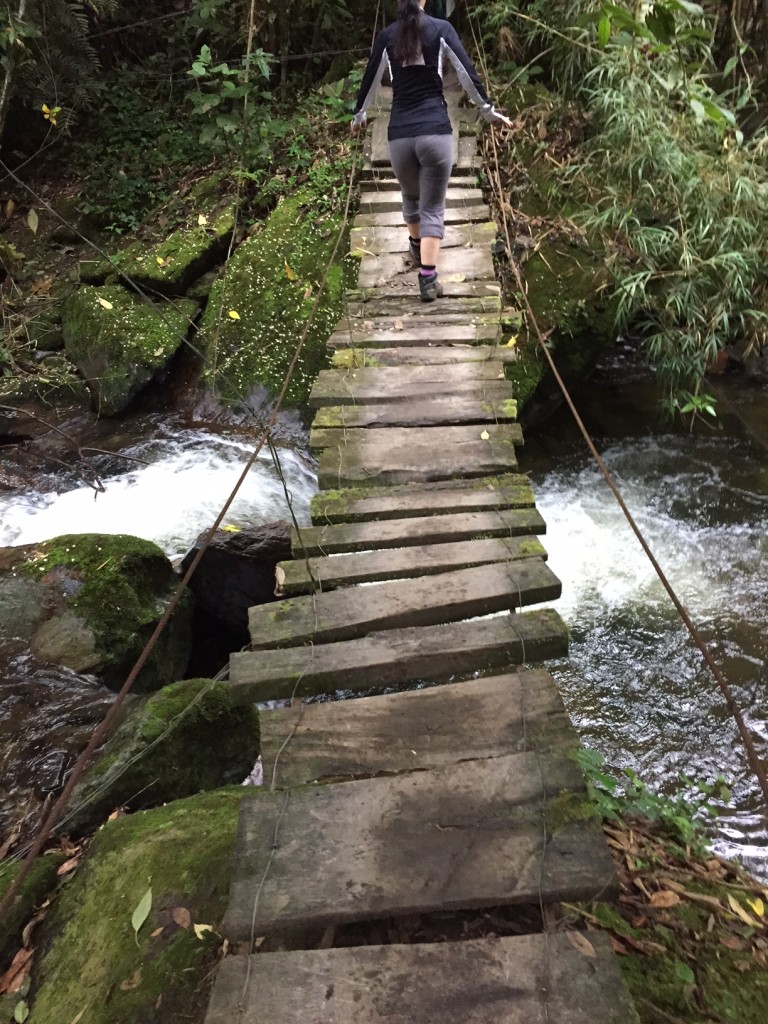 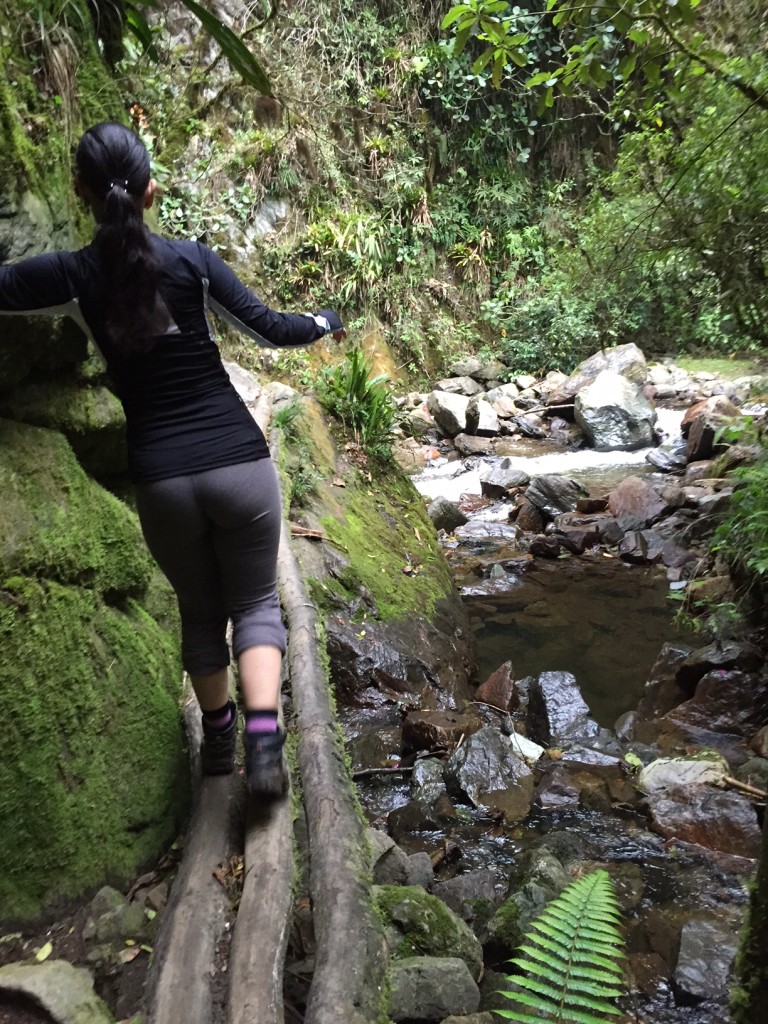 One Reply to “Mystical Cocora Valley”